The Roma left Rajasthan in Northern India approximately a millennium ago. No one knows why they started their mammoth journey across Persia, through Arabia, into Egypt and present day Turkey, and then to Europe, where they worked as musicians, itinerant journeymen and harvesters. Since that time, their history is one of banishment, forced assimilation, persecution, deportation, slavery, and attempted extermination. In the ‘Parrajimos’ or Roma Holocaust between 1,000,000 and 1,500,000 Roma were murdered. The figures are so inexact because nobody bothered to record the ‘Gypsies’. They continue to be victims of persecution, especially in the Eastern European countries of the former “Soviet block”. Today there are about 8,500,000 Roma living in Europe, the biggest ethnic minority on the continent. In Hungary they number about 500,000 out of a total population of 10,000,000, and so constitute a sizeable minority. Within the Roma community gender roles are very divided, Roma women in Eastern Europe suffer the double prejudice of Roma sexism and Gadjo [white majority] exploitation. The women portrayed here are all high-ranking professionals in Budapest, Hungary. 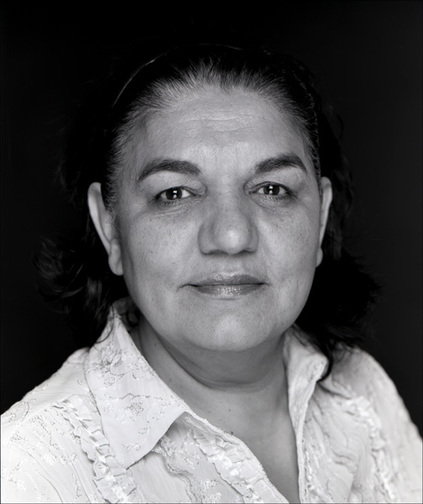 Ágnes founded and edited Patrin, a magazine for and about the Roma (1992-98).  She organized the first Roma Day in the history of Hungarian television (August 2 1994) and has also arranged many exhibitions of Roma artists. She has collected and collated Roma folklore since the early 1980s. Founder of a diverse number of projects, including one dealing with Gypsy workers in the capital’s construction industry, she has gone on to become a leading member of EUROM, the European Roma organisation and has curated ‘Parrajimos –the Roma Holocaust’, an exhibition at the Ethnographic Museum of Budapest’ in 2005.She is still fighting for reparation for the murder of the huge numbers of Roma during the Nazi period. As usual they are not prioritised, no figures are exact, but she feels that “even 70 years on, it is never too late. If I ever win the lotto, I will start a Roma Museum!” 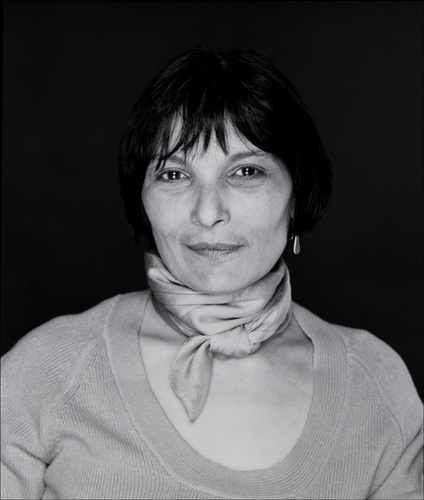 Psychologist, Director of the Tudor Foundation

Rózsa works with disadvantaged children all around the country from the ages of 8-10, helping towards furthering their education.


“If Roma women think differently from their mothers and grandmothers they get fiercely attacked by the Roma community. It is very hard to be an intelligent woman among Gypsy men. They simply cannot bear it if you have an opinion; that you can fight for your ideas. They want you to be their centuries’ old ideal, that is beautiful; cooperative; to nod; be modest, and have a good lunch on the table for your man! I cannot identify with that, it is time to change, simple as that!” 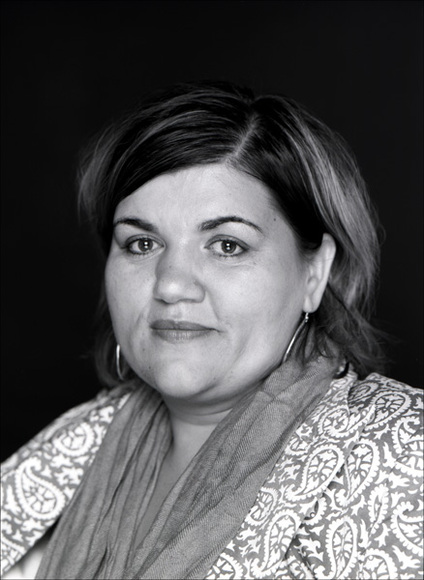 Angéla started life in a tiny village in eastern Hungary, Kispalád, near the Ukrainian and Romanian borders. It is a settlement of a few hundred, half of whom are Roma. Born and brought up in a so-called “CS” house with no electricity, and water only in the back yard.  There was no school in the village so she had to travel across the country to be educated.

“In my village if you made it to 22 without getting married, you were an old maid.” – she says wryly. She attended university in Budapest and later went on to New York, where she was sought out by the millionaire philanthropist, George Soros. She remembers sitting in a skyscraper, being asked to give a detailed account of the Roma situation in Hungary to Soros - “Not bad for a little Gypsy girl from Kispalád” – she remembers. In 2003 she was made director of the Brussels European Roma Information Office. 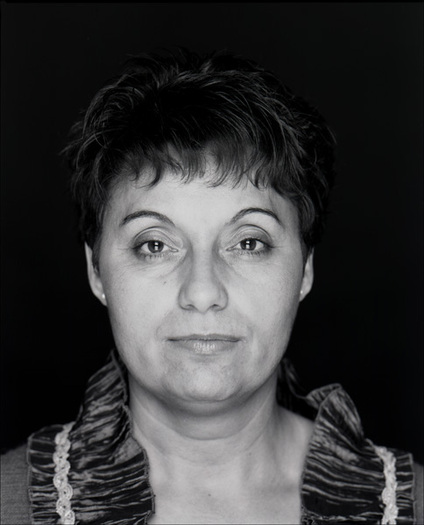 Ethnic Minority Counsellor for Roma Children and their Families

Anna Oláh started out as a cleaner in the city gas works, became a secretary at Budapest Transport, then took a teaching and sociology degree in the city university, and now works with Roma families, helping the parents find work and the children at school. She travels around the country visiting the poorest settlements, where often there is no running water, and life is very difficult and persuades parents to send their children to school. The Roma community has an instinctive ancient distrust of the Gadjo, the white majority. Too often poor, country Roma do not want to engage with the white world and its institutions. Anna Oláh is determined to put an end to this. She has run training programmes such as

”Although I know everything about you, you know nothing about me!” around Hungary, to underscore the prejudice that the Roma face throughout society. 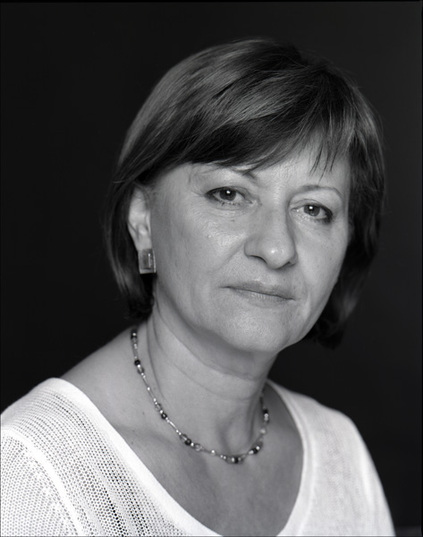 Éva is also the ethnic minority counsellor for Roma elderly trying to improve the health care and pension systems for those over 60 in Hungary.

“When around 1996-97 I said that the Roma Community Centres should be teaching the locals to use the Internet, everyone smiled and looked at me in disbelief.  But now, I am pleased to say that there are more computers than ever, and the Roma are using the net to communicate and research.  Last year I was asked by Pensioners Clubs and Old People’s Homes to help run things. We are now in 1,000 settlements, with organisations and clubs and a magazine, and are still looking forward and thinking about the future”. 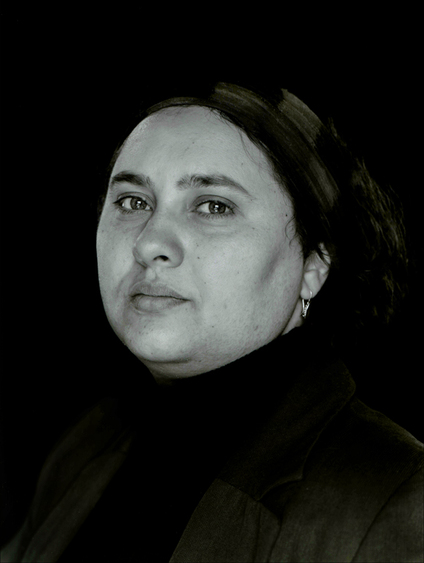 Judit is half Jewish and half Roma. She is a founder member of PAKIV an organisation that fights for Roma Women’s rights.


“Roma women suffer from two disadvantages as Roma and as women. They have to prove themselves at school, at the workplace (if she has one at all that is in itself a miracle!), at home and in society. Roma women more often face prejudice as they operate more in the public sphere than the men: shopping; school; medical care, etc. In regard to the EU, Roma in these societies are not so visible. In developed democracies there is a basic principle of true equality but that doesn’t count here: Accessibility is the key; primarily there has to be a change in attitudes towards us. EU directives and throwing more money at us does not actually solve the problem”. 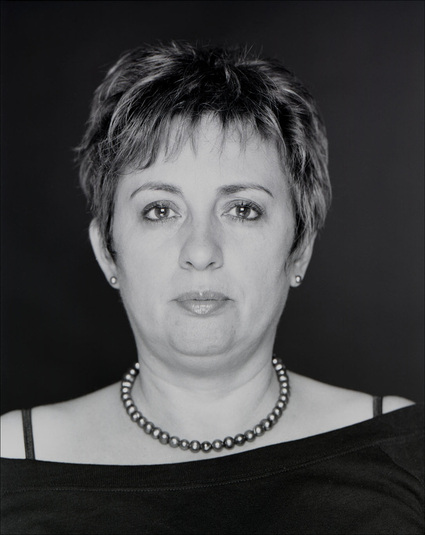 
“We are a proud, free, and as a people we find it difficult to assimilate and we are incapable of bowing down to violence. We must find another way, while it’s not too late. Together, Gypsy and non-Gypsy, we must seek some sort of positive discrimination, which offers solutions. Don’t simply give money to Gypsies who want to study, but rather opportunities! The press has a big role to play too, as it can also spotlight the good, not just the prejudice. That is why I got elected, so I can work on this as an MP, and so far it seems it has not been entirely in vain.” 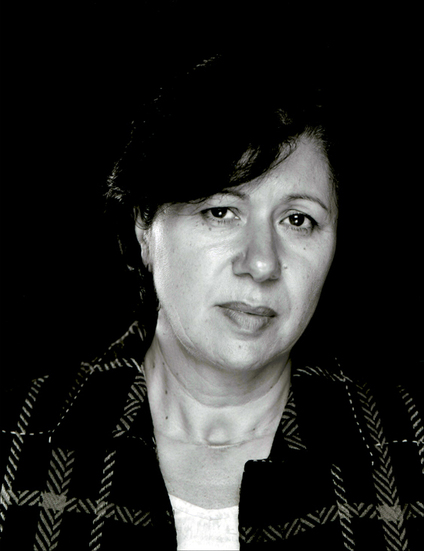 Economist
In 1990 Blanka founded the ‘Not Unemployment But Enterprise Foundation’, an employment agency for Roma. She is based in Budapest and heads the city’s V district Ethnic Minority Council. In 1995 she founded the Association of ‘Roma Women in Public Life’ and she is also a SZDSZ (Free Democrats) MP.

‘Most traditional Roma women must think I am miserable: I come home from work at 10 pm, my eyes smarting from screen watching. In my community it is considered a stigma that I haven’t got married, and don’t have children. The fact that I have studied both in Hungary and abroad doesn’t help either and neither does the fact that for decades I’ve been working for the community. My mother, a single mother and a brick-layer’s mate, used to say: “They’ll never let a Gypsy into any high ranking post and the non-Roma majority will always be against it anyway”.

Blanka herself experienced this when, in 1981, after university, all her fellow students were given high school teaching posts, except her, the only Gypsy. She thinks that maybe she didn’t have children because she couldn’t bear to expose them to so much humiliation. 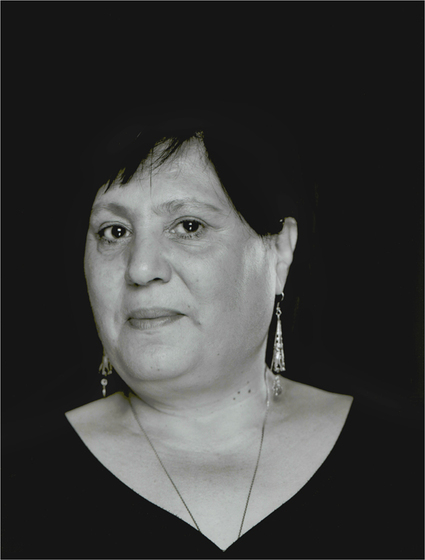 “A Gypsy girl who wants to take the professional path must kick over the traces. And it’s all the same whether one is an Oláh Gypsy or from a musical community. The two are different, but in this respect they are not, when a girl menstruates her parents start thinking that they should marry her off as a virgin. She is often taken out of school, so that nothing will happen to her, this is more important than getting her educated. That is also why, when a girl menstruates in the Oláh community she must stop wearing trousers and change into a skirt. Girls, even in the musical community, are thought to be impossible to educate and unwilling to be educated. Sexual lives start for them when they are very young. Roma boys are raised in a much more open and easy way.” 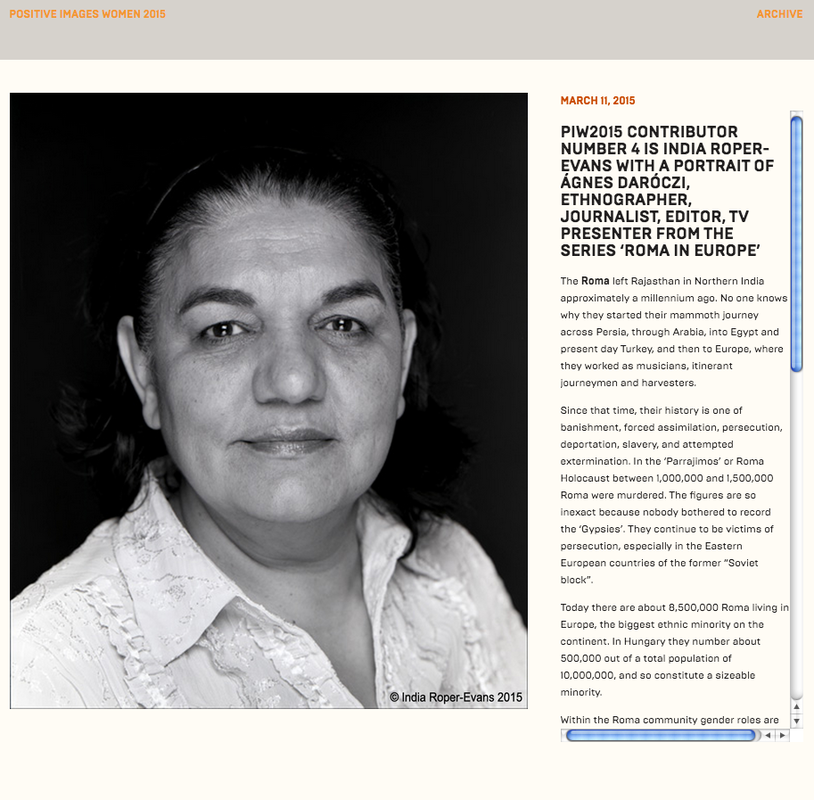